How immersive is Escape City Buffalo? 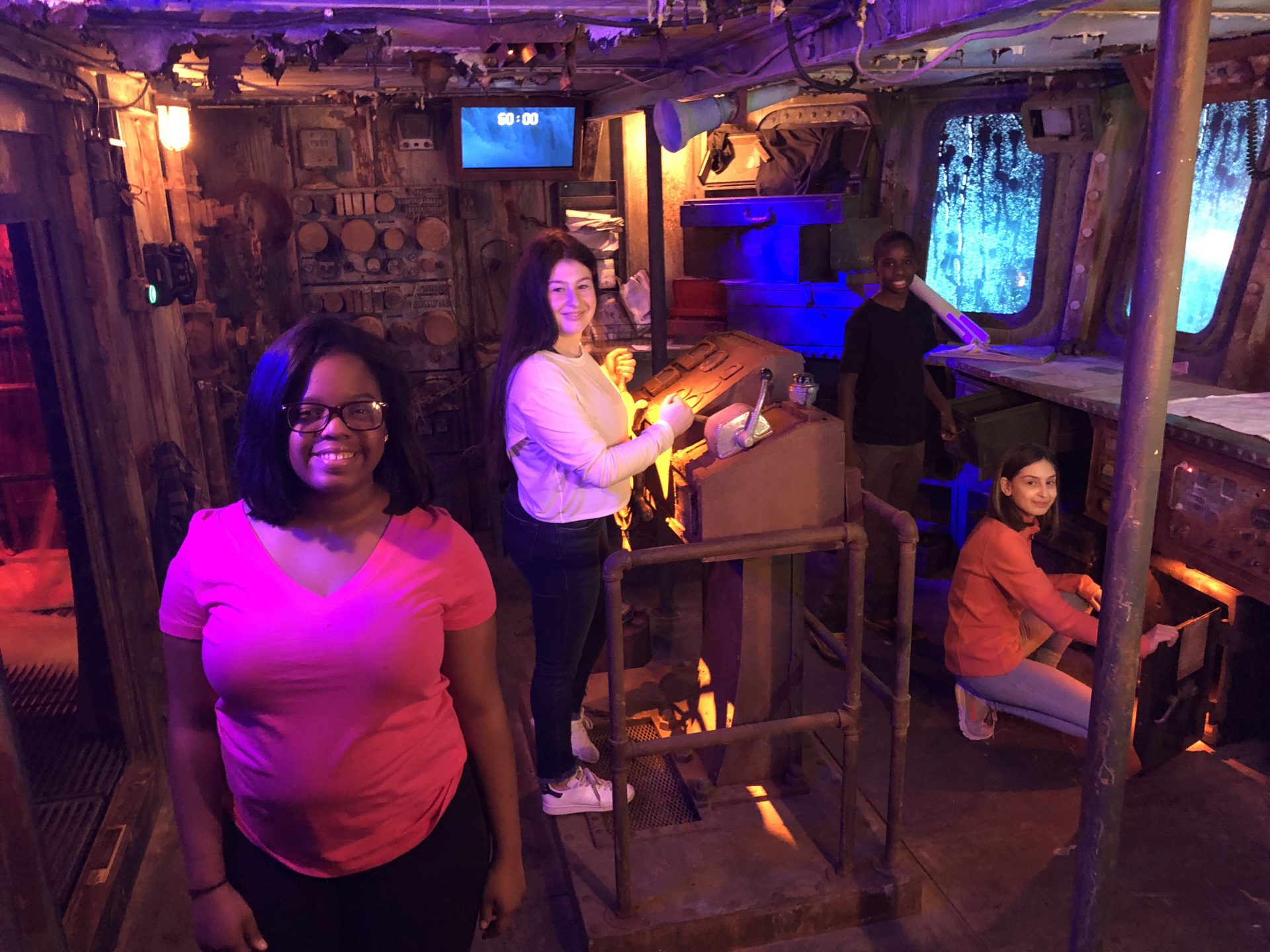 There are several different factors that go into making Escape City Buffalo the most unique and immersive experience you will endure. One of the most important and over looked feature is music and sounds. This can range from music to background noise, which is crucial for escape rooms. Lets dive a little deeper into this:

If you’re walking through an old abandoned cabin, then perhaps you would hear the creaking of the wood floor panels or the sound of crickets from outside. If one of your sets is an old ship, (Over the Falls), you may hear water splashing, boat horns, and seagulls squawking. On the other hand, however, one must consider the volume and the intensity of the music, especially in our Body Collectors horror themed game. If the music is too loud or too intense, it may break the players out of immersion. At that point, rather than adding them immersive effect to the room, it distracts from it and becomes more of a hindrance. Music that is too loud can be considered a distraction, especially to players who are more puzzle oriented. Hence when building escape rooms, its best to consider how a player interacts with the room itself, the senses. The more we can play on your senses, the more immersive your experience becomes.

One of the most used adjectives amongst escape room enthusiasts to describe an escape room is “immersive”.

“Over the Falls was the most immersive escape room we have done.”

“Body Collectors truly puts you into a movie set and you start to feel like you are fighting for your life to get out in time!”

But what makes a set so immersive is the attention to details, and the ability to take the players into a different world. We as humans have 5 senses and we use these senses to communicate with the world. So, in order to bring players into a different world, the room must be able to hit all the senses cohesively in order to trick the brain into believing they’re there in that designed set. Take Body Collectors for example, we keep the lighting relatively dark while accenting it with proper lighting. Smells of a musty old workshop linger as you work together to escape in time. Sounds correlate with the theme and games. At the end of the day, it’s the small details that matter.

Many escape rooms don’t incorporate much of a story into their rooms, but the best escape rooms tell you the best stories. For instance: Over the falls. Canadian pirates have seized your old cargo ship on a voyage across the Mighty Niagara River. After stealing the goods, the pirates abandon ship and send you barreling towards Niagara Falls. You have exactly 60 minutes to escape before going OVER THE FALLS!

Having a unique story line and immersive sets, it’s imperative to not fall short of the puzzles. Escape rooms themed out to a specific story should also display puzzles appropriate to that theme. Everyone loves a good puzzle that they can solve, furthermore, there’s an adrenaline rush when you solve puzzles. A great puzzle, however, doesn’t necessarily equate to a harder puzzle. You would want a puzzle hard enough that you wont just solve it when encountering it, but not so much that it stumps you for the majority of the game. Being able to find that happy medium is often difficult, but when we create puzzles that are moderately difficult, but interactive at the same time, you have a great puzzle and a great experience.

All in all, it required a combination of all of the aspects as mentions above to create a great escape room experience for all the players.